It’s important to find out if arguments made in, for example, academic texts are based on evidence or only the author’s personal viewpoints. Note that an argument does not only mean giving or exchanging an opinion, but the whole set of a statement and the reason or reasons given to support it. After you have evaluated an argument, you can make the decision to accept the argument or to reject it. To be able to do this, you need to analyze the validity of the argument, in other words whether the reasons given for a statement support it sufficiently. An argument consists of three elements:

It is often the case that an argument is less strong than it may seem at first sight because the warrant that the argument relies on is faulty or simply not true. For example, if you read that “most people know that critical reading is an important skill at university,” you must first accept that what most people know is automatically true. This is, of course, not always the case. Similarly, if you see the claim that “80% of students who learned to read critically in the first semester of their studies went on to complete their bachelor’s degree within three years”, you could wonder whether this happened because these students learned to read critically or if other factors caused or contributed to their success. 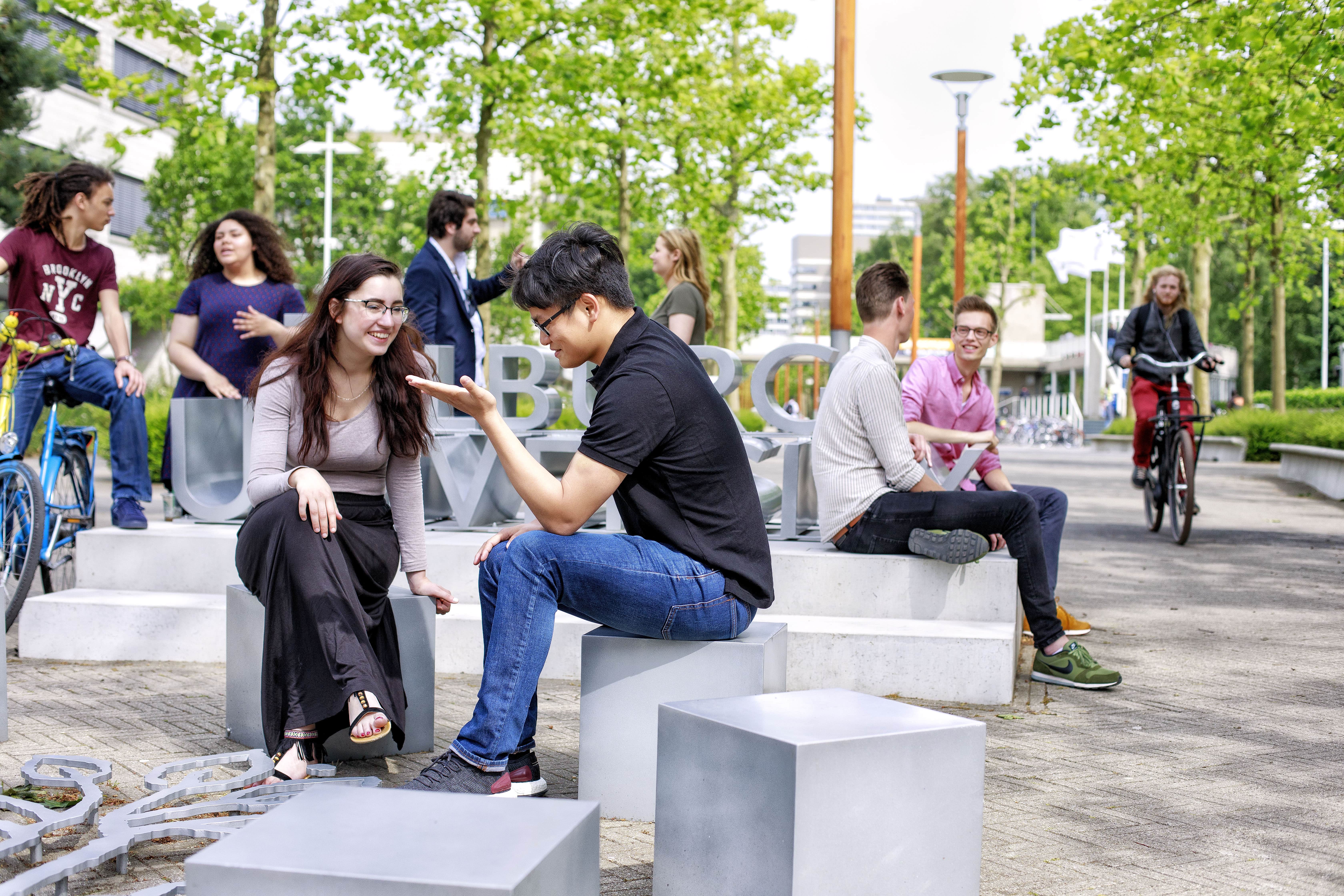